Master the Tempest is Raging/Solfeggieto

I believe it's important for music to reflect the lyrics of a song, particularly when playing hymns. In this piece, the beautiful "Master the Tempest is Raging" has been combined with sections of Carl Bach's Solfeggieto to enhance the feeling of the wind and waves of the storm as well as the fear the discples were experiencing. The two musical selections cross back and forth several times, building until the final section which makes a sudden, dramatic change, depicting first the majesty and power of Christ and finally the peace He brings. 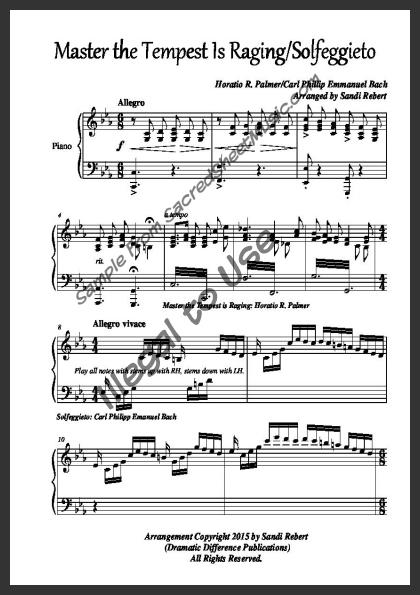 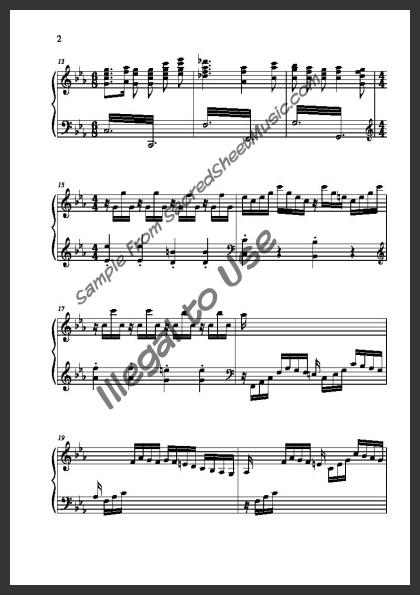 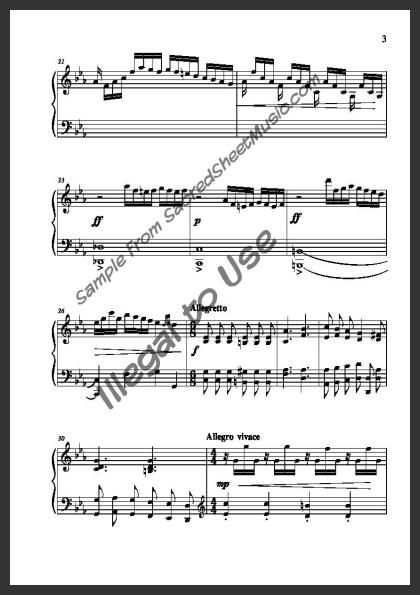 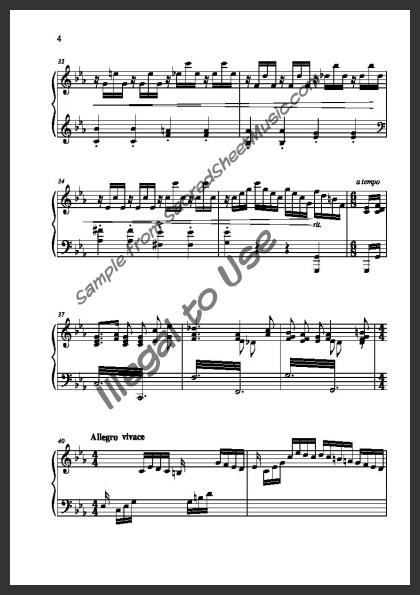 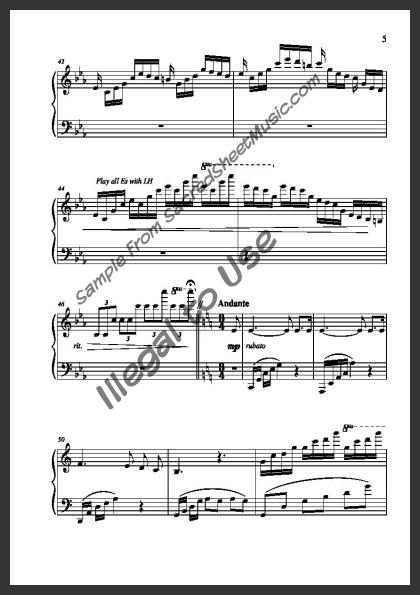